Microsoft today gives more clarity about the future of the Windows 10 S mode. That system was launched last year as a light and extra secure version of the software. Only apps from the Microsoft Store could be installed. But after less than a year of existence, the Microsoft alternative on Chrome OS already exists as standalone software. 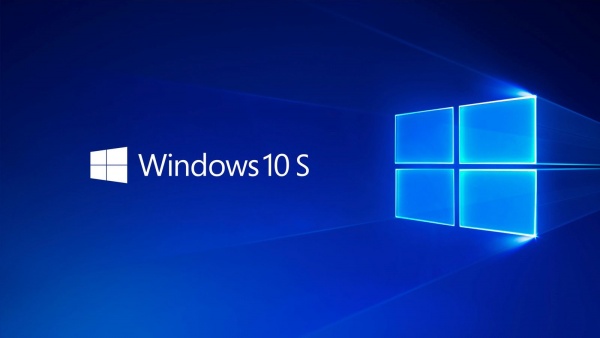 Since the launch of the new software, Microsoft has received a lot of feedback from customers and partners. That was mostly positive, but the name would have caused confusion. “Based on that feedback, we have decided to simplify the customer experience. Beginning with the new Windows 10 update, customers can choose to buy a new Windows 10 Home or Windows 10 Pro PC that has S mode enabled. Commercial parties can deploy Windows 10 Enterprise with S-mode enabled. “

Customers can, if desired, without having to pay extra costs, simply switch back to a normal version of Windows 10. Still, they are optimistic; Microsoft assumes that most people will continue to use Windows 10 S.

The software was presented last year as a stripped down version of Windows 10. The software works faster on the somewhat lighter computers. According to Microsoft, the software was mainly focused on the business and education market.