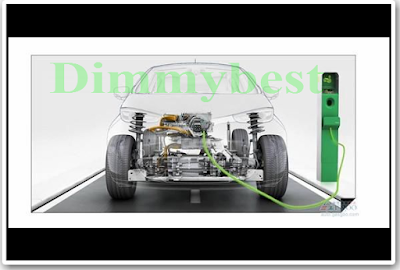 Dutch energy company Eneco has issued a statement saying that it has reached a cooperation with Renault; the two sides will jointly develop renewable energy to achieve intelligent charging solutions, to provide support for the Renault ZOE electric vehicle.

Gasgoo December 9 reported Dutch energy company Eneco has issued a statement saying that it has the Renault Cars reached a cooperation; the two sides will jointly develop a cover the use of renewable energy sources to achieve intelligent charging solutions, to provide support for the Renault ZOE electric vehicle.

For most European countries, wind power would be an ideal energy saving solution. When the wind power generated at night oversupply, it will be additional power for electric vehicle charging, it will also reduce the cost of electricity.

Currently, the intelligent charging App pilot project is the Netherlands, Eneco hopes to achieve a 15% target for the user to save the cost of electricity by the pilot. It also asked the company to “be carried out when the electric car is fully charged, the charging system is how to determine the best time” and other issues were discussed analysis.

In addition to Reynolds, the Nissan and BMW previously revealed the feasibility of the use of renewable energy solutions charging station power supply problems, but Google also has begun in Boston, San Francisco and Fresno three City carry out the project named “solar roof”, once the project is progressing well, the future of many electric car owners can also solar power to electric car charger, saving electricity costs, but also contributed to environmental protection. 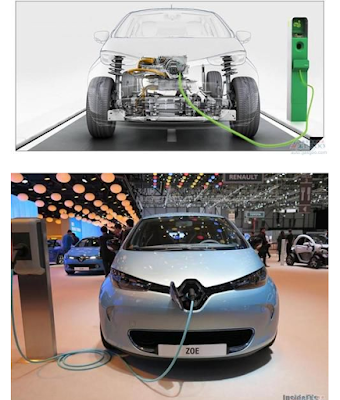 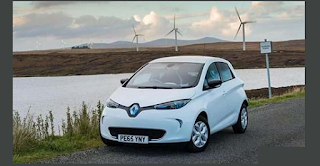