Samsung Galaxy S9 and Galaxy S9 + ( unpacking) did not show an outstanding number of changes in comparison with the previous generation. Novelties received stereo speakers, a camera with a variable aperture (double in the case of the Galaxy S9 +) and a set of software add-ons like Intelligent Scan (a combination of face scanner and iris) and AR Emoji. Apparently, the buyers were not enough. 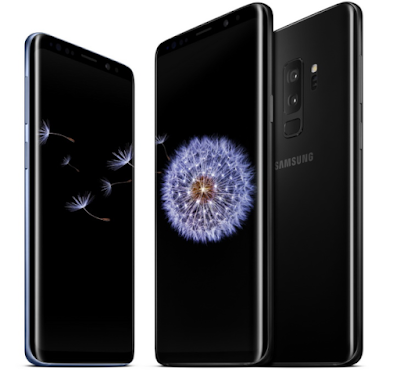 According to Korean media, on the start day of sales in the home market of South Korea, only 180 thousand devices were sold, which is almost 30% less than the Galaxy S8 and Galaxy S8 + sold a year ago. To be fair, it should be noted that the Galaxy S8 has set an absolute record of Galaxy’s flagship sales, and yet the figures are noticeably lower than expected by Samsung. The company itself declined to comment on this information.