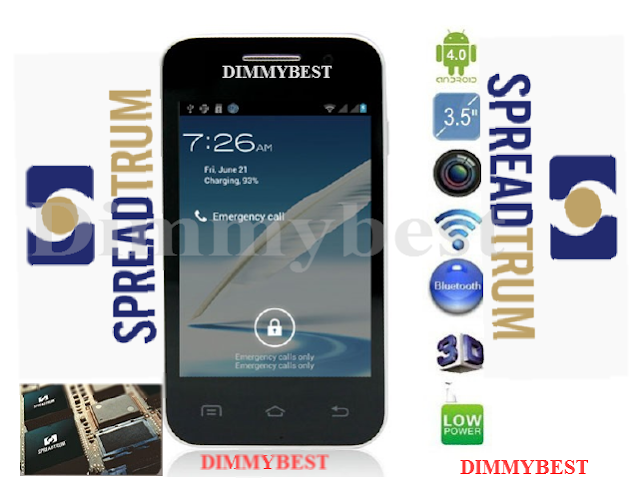 WHAT’S SPREADTRUM AND WHAT’S IS IT ALL ABOUT

Spreadtrum device or Spreadtrum Android Smartphone and what it stands for is not farfetched; just like MTK, Spreadtrum is a product of another similar fabless company called Spreadtrum Communications, Inc.
Spreadtrum Communications, Inc. is a Chinese fabless semiconductor company headquartered in Shanghai which produces chipsets for mobile phones. It is the world’s 17th-largest fabless semiconductor company that manufactures smartphones, tablets and some other mini computers Processors popularly referred to as System on Chip (SoC). And because the SoC is the most important feature that defines the performance of mini-computers.
Spreadtrum products support a broad range of wireless communications standards, including GSM, GPRS, EDGE, TD-SCDMA, W-CDMA, HSPA+ and TD-LTE.

Now when we mention Spreadtrum Device Blog, it is simply smart-device, mostly smartphones, phablets and tablets with Spreadtrum SoC and that runs on Android OS; similar to MTK device, you already know that it is a device built with MTK processor. 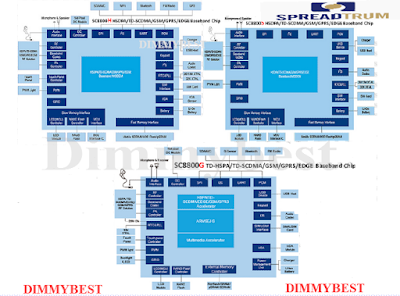 How do I identify Spreadtrum device?

Now how do you identify Spreadtrum device by their Model type as you will not see where it is clearly written Spreadtrum on the model?

Let’s use MTK here as a reference and citing for example because this two device is very similar. Since for MTK devices, you quickly recognize that it is MTK device when you see the Model number of the SoC which typically starts with the prefix Mt, followed by the rest of the model number; for example, Mt6584 is a model number for MTK device.

Examples of phones that run on Spreadtrum SoC is the Itel phones.

That of Qualcomm typically starts with MSM.