Skip to content
Do you know that 1200 billion photos are uploaded annually and upload 95 million images to Instagram daily.

The vast majority of our photos {85 percent} are made with a mobile phone. To provide users with high quality images of their personal stories, they need a smartphone based on state-of-the-art technology. The design of Samsung Galaxy S9 and S9 + has also been taken into account; the benefits of this high-end device can now be enjoyed by all photo lovers. 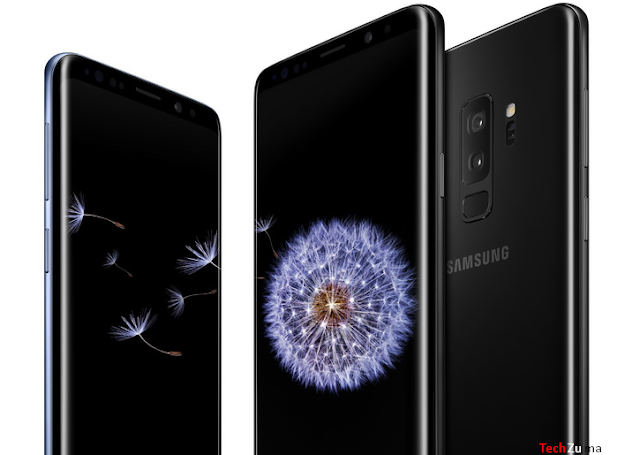 Samsung is not really up to time and money to promote brand new flagships. The South Korean company has released three more videos that take the camera and other cool features of the Galaxy S9 and S9 + devices.

Super Slow Video With the new highscreens, you can record 960 frames per second, which can be viewed in a super slow shot. When motion is detected, the Samsung Galaxy S9 and S9 + Smartphone camera automatically captures the content, so now we can witness everything we’ve been missing from live. When creating a super-fast video, users can choose from 35 different preinstalled background music or even their own playlists, and by touching the screen, you can create, edit, and share GIF files in three exciting styles.

The secret of the excellent photo is good lighting, but often the images have to be taken in bad lighting conditions. Most smartphone cameras have a fixed aperture value, so they are not able to adjust to darker or lighter environments, so the completed shots may be granular or blurry. The resolution of the Samsung Dual Aperture (F1.5 – F2.4), similar to that of a man’s pupil, automatically adds more light into the dark and less when it is too light to produce clear and sharp photos.

With new Samsung phones, users can create emoticons in their own image. They can make their own names that resemble their looks, sounds, and behaviors. The AR Emoticon function analyzes a user’s 2D image and crawls over 100 different features on the face. It then creates a 3D model that reflects facial expressions, winking and nodding, making it truly unique to our image and our communication as well.

The Samsung Galaxy S9 has been announced, and its now is for pre-order for ₦20,000 but will not be rolling out until March 16.