At the end of last year OnePlus introduced OnePlus 3T, which became a small “upgrade” OnePlus 3, announced in the first half of 2016. One of the changes was the application of a new revision of the Snapdragon 82x chipset. However, this year, it seems that there will be no second revision of the top Snapdragon 835, and at the same time there will not be a OnePlus 5T either. This is reported by AndroidMarvel with reference to its own “trusted sources”. But the most important thing is that the cancellation of OnePlus 5T allegedly should move the announcement of OnePlus 6 at the beginning of 2018 (obviously, the first quarter). The device is credited with a 6 “frameless display, a Snapdragon 845 chipset, an updated dual camera module, a fingerprint scanner on the rear panel and Android Oreo” out of the box. “ 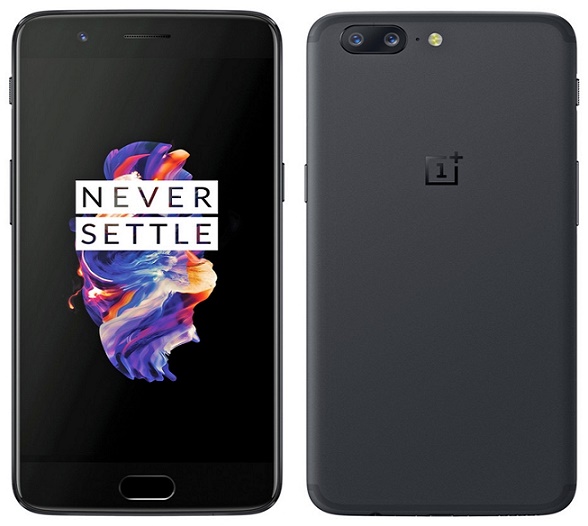 Naturally, while this information should be evaluated with a great deal of doubt (in part on OnePlus 6). In addition, much will depend not only on OnePlus, but on Qualcomm and its supplies of Snapdragon 845. We are waiting for the leaders of the Chinese brand open to dialogue with the public about this.