LG G7 MAY APPEAR IN MAY

Mar 14, 2018
According to the latest news, the LG G7’s big hand, the LG G7, can be introduced in May, at a fair price.
The company has shifted the G7’s announcement and entry to the market alike to ask fans what to do other than Samsung. It is rumored that the island display will be a surprise, at least according to Korean media, this is the reason for the May appearance, which perhaps may be a late-April announcement. 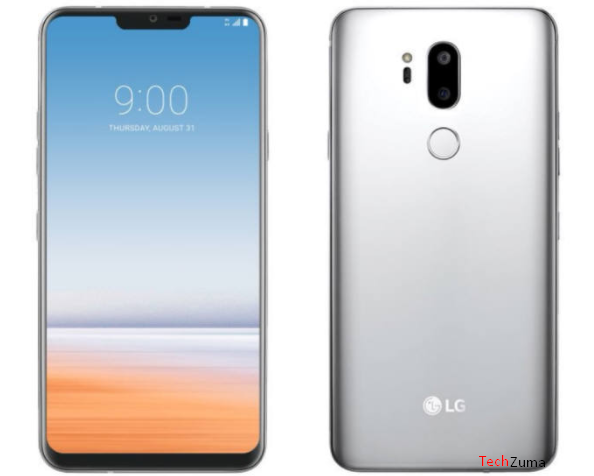 In the passage they dreamed of the loudspeaker, the first camera and the different sensors. No wonder LG likes to make a spectacular distinction from Samsung and this is the only way to avoid being too thick in the frame, making the phone too high.

Other features of the LG G7 include Qualcomm Snapdragon 845 chipset, 6 gigabytes of RAM, and 64 Gigabytes of G7, while the LG G7 + comes with 128 gigabytes of storage. The rear camera will be 16 megapixels in dual system with vertical design and of course the AI support from the LG V30 S. The battery is expected to remain at 3000 mAh, compared to the Samsung Galaxy S9.

The three Korean providers are expected to receive detailed information on knowledge and new features this week. The LG G7 will be more expensive at its predecessor, with a price of $ 850-950, depending on the model. It is interesting to see that the company is solving the G and V series as Samsung, since the Galaxy S models in the spring and the Galaxy Note family appear in September, accordingly the LG G7 is also in the spring, the LG The V40 is unveiled in the fall, so they can show two flagships a year.