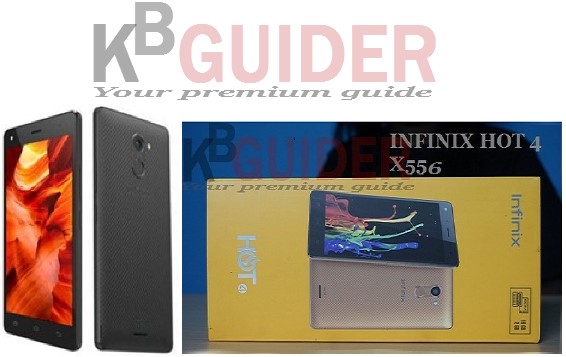 Infinix launched the Infinix hot 4 with beatifull 4000mAh battery and Fingerprint Scanner just few weeks ago, we are all amazed with the battery life of this device, Because it can last a while, Upto 48hrs on single charge. But we are so mad at Infinix for Polluting the awesome Spech of Infinix hot 4 x556 with Non 4G Lte support. I dont still know why this guy’s do Release the GOOD AT FIRST AND LEATER UNVEILE THE BETTER.

If you can recall this also happened during the release of TECNO L8 with 1GB RAM AND TECNO L8 PLUS with 2GB RAM, that is exactly what happening now with Infinix hot and Infinix hot 4 pro.

Imagine You get the hot 4 with Non 4G Lte support. Then few days after you heard another version of the device has been released with support for 4G, The Truth is you wouldn’t fill HAPPY. Anyway lets consider it as another business and marketing strategy.

Both hot 4 and hot 4 pro possess the same Display of 5.5 inches HD display with 720 X 1280 screen resolution, Same 4000mah battery capacity and both run XOS based on Android 6.0 Marshmallow operating system.
But here are the major difference’s between the infinix hot 4 pro and its predecessor Hot 4, though there is not much Differences.

The Infinix Hot 4 comes with just slight change in design to that of Hot 3, This time around the Hot 4 x557 comes with a textured back finishing, You should not expect a device with that battery pack at the back to be a light one. also a fingerprint sensor and with a slight variation in the camera,flash light and Speaker placement.
This micro SIM ports Android phone comes with diagonal 5.5-inch HD Capacitive display with a resolution measuring 720 x 1280 pixels, which is suitable for a richer clearer Multimedia experience.

A MediaTek MT6580 processor clocking in at 1.3GHz runs the show on the Infinix Hot 4 x557. It sports an 13.0MP rear camera with a led flash, alongside suitable 5MP front facing snapper that may be of interest to those fond of selfies.
The device is equipped with a 2GB RAM that offers efficiency in processing. Additionally it also sports a 16GB ROM (internal storage) for storage purposes. The internal memory can be boosted by a secondary storage SD card up to

The smartphone has a built in storage of 16GB which can further be expanded up to 32GB using its microSD card slot. It also crams in a 2GB of RAM that is reasonably good for a device in this price range.

Connectivity options for the Infinix Hot 4 include 3.5mm audio jack, Wi-Fi, GPS, Bluetooth, FM, and 3G. Sensors on the phone include Proximity, Accelerometer and Compass sensor.

Infinix Hot 4 sports dual camera system for both rear or bad K photography and front shooting. It sports an 13.0MP primary camera with a LED flashlight performs best in all light conditions. It on the other side features a 5.0 megapixels front shooter. This is good for video calling and selfies. 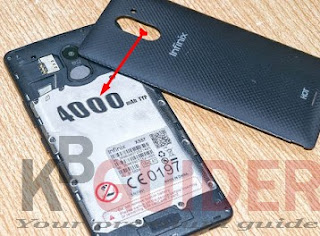 This is the most amazing part of the HOT series smartphones. It as an impressive 4000mAh that surely can last you a while 48hrs i.e 2 Good days on single charge. You can survive anywhere with this kind of phone. This is the Infinix Hot 4 x557.

Infinix Hot 4 X557 is NOT YET AVAILABLE. But it should be available for purchase the at different leading retail online stores in the countries ( Nigeria, Kenya, Ghana, and Pakistan) lately Next Mounth.
Price in Nigeria ranges from N40,000 to N48,000 which is about $115.