Skip to content
The Huawei Y9 (2018) smartphone from China, which offers four cameras and a large battery, is officially introduced. 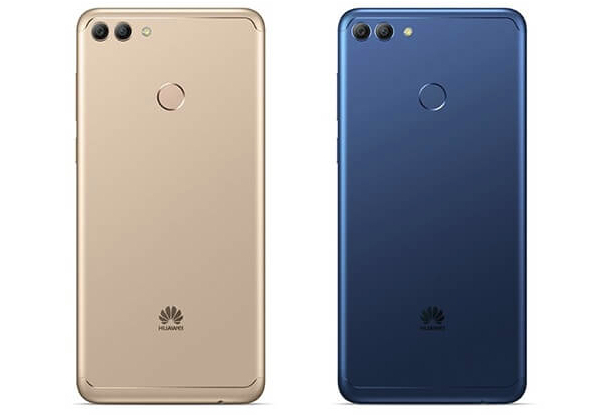 The Huawei Y family is mainly targeted at young people, and this year’s Y9 provides a very intense knowledge. On the one hand, it has a trendy 18: 9 aspect ratio with FHD + (2160 × 1080 pixels) resolution, 6-inch diagonal, LCD panel, and 8-core Kirin 659 chipset under the cover, with 3 gigabytes of RAM and 32 gigabytes of expandable storage.

Another positive feature of the model is the Android 8.0 Oreo system, the EMUI 8.0 package running at the factory. The fingerprint reader is located in the center of the back panel, the sensor is made of metal. The Huawei Y9 (2018) will be available in black, blue and gold, and according to rumors it will only ask for 200 euros for the manufacturer, which will be a very good offer on the market.