Taiwan’s HTC plans for the remainder of the year to be the flagship U11 Plus, which will receive a screen 18: 9, top-end hardware and U-series design. Its full technical characteristicsalready several times published on the Web along with the announcement date – November 2 (officially confirmed the nearest event HTC). Meanwhile, @evleaks today announced that on this day only the average U11 Life will be announced, and the flagship will be left for later. Unfortunately, there is no new date for U11 Plus. Well, the nearest novelty, recall, will receive a 5.2 “Full HD display, a Snapdragon 630 chipset, 4 GB of RAM, 32 GB of ROM, a 16-megapixel camera on both sides, a 2600 mAh battery with a quick-charge USB Type-C , Edge Sense, USonic and other branded buns HTC. By the way, U11 Life will be presented as a version for the Android One project with the “clean” Android Oreo. November 2 will be more details. 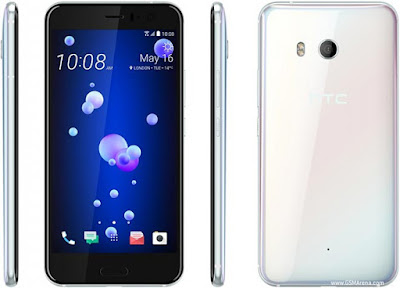