Mar 15, 2018
Android P has a built-in screenshot editor, Primarily its use on “P” is to “EDIT” screenshots, but it can also be used on any image.. Google have included an app on the Pixel 2 builds called “Markup”, which allows for cropping and simple editing.
All thank to user under the nickname Quinny899, Who sheared a port of the Google Markup app from the Android P developer preview. 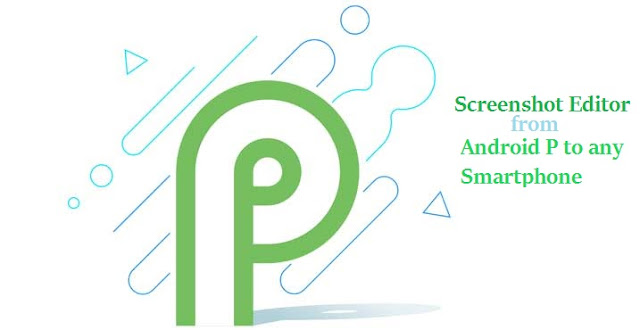 The developer has ported the program to other devices and shared it on the XDA forum. The editor supports most devices. 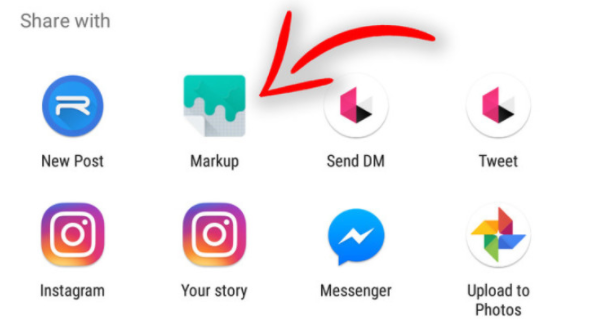 How To Internet & Browsing Tutorials