In July, Foxconn, which develops phones and smartphones Nokia, certified in China 4G-version of Nokia 3310 . True, for some reason under the brand InFocus (also managed by Foxconn), not Nokia. Since then, HMD has released a 3G version of the Nokia 3310, and about the 4G-model until now it was not audible. Well, today Ajay Mehta, one of the top executives of the company’s Indian office, said that HMD Global is considering the possibility of releasing the Nokia 3310 with LTE. According to him, the company will release such a model if it considers it “a viable business solution.” 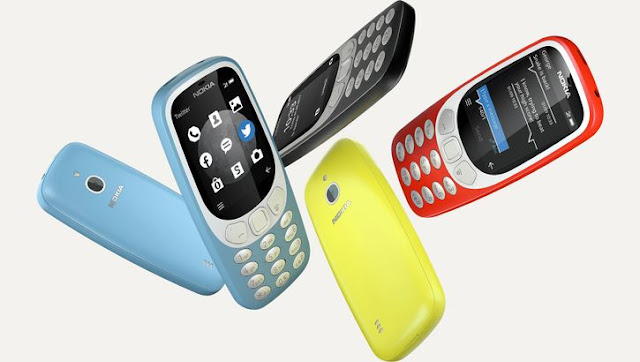 However, Azi Mehta spoke only about the release of such a model in India. It is possible that even if the Nokia 3310 LTE appears on the market, it is only in this country. The fact is that this summer in India, a law was passed banning from January 1, 2018 the sale of phones that do not have GPS support. Support for navigation systems is rarely laid in the hardware for push-button phones, so manufacturers are forced to rebuild and release dialers based on chipsets for budget smartphones, and they usually support LTE as well. The first swallow was Reliance JioPhone with SoC Qualcomm 205, which uses the operating system KaiOS. The success of this model, Azhay Mehta, was mentioned as the reason that made HMD Global think about the release of the 4G-version of Nokia 3310 in India.