JerryRigEverything conducted its series of tests on the brand new Pixel 2 in an exclusive blue color. This time we not only can see how the device copes with scratches and mechanical impact, but we can see some details of the Pixel 2. The most important thing is that the metal case of the smartphone is covered with a layer of plastic (the same hybrid cover that Google spoke about during the presentation) . The same scheme was used in the production of LG G5. 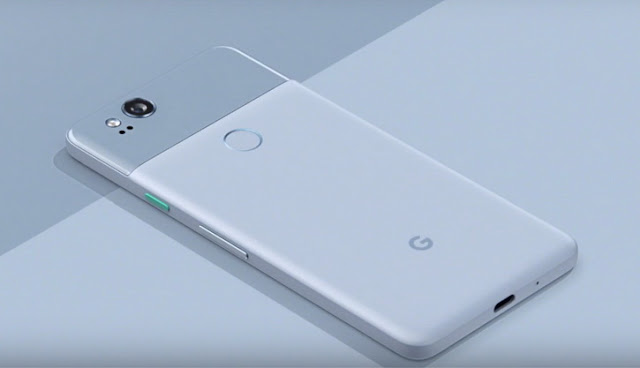 This is not a serious problem, but it is necessary to know about it. And here is much more serious “jamb” with an antenna insert on the end, which became a vulnerable place during the bend test (Pixel 2 just cracked in this place). However, the gadget did not hit the “regiment of shame” because it did not receive any critical damage. Other important details in one line: Gorilla Glass 5, which protects the screen, copes with scratches within the norm (6-7 test stick), pixels burn out when exposed to fire and do not return to normal, the fingerprint scanner refuses to work when applying deep scratches. We look: