Last week, the release of the first batch of new Google Pixel 2 and Pixel 2 XL. Since then, gadgets have pursued complaints from buyers. Mostly they touch the screen ( insufficient brightness and burning out of pixels ), but now there are problems associated with extraneous sounds during operation. Some of them hear them whenever the screen is turned on, the other one at the time of making the calls. Resetting settings, rebooting to safe mode and disabling Wi-Fi and other networks does not help (some argue that NFC temporarily solves the problem). An example of such clicks can be heard here . Note, a similar situation was after the release of the iPhone 8 and iPhone 8 Plus, but the first “patch” it decided. Most likely, it will be the same with Pixel 2 and Pixel 2 XL. 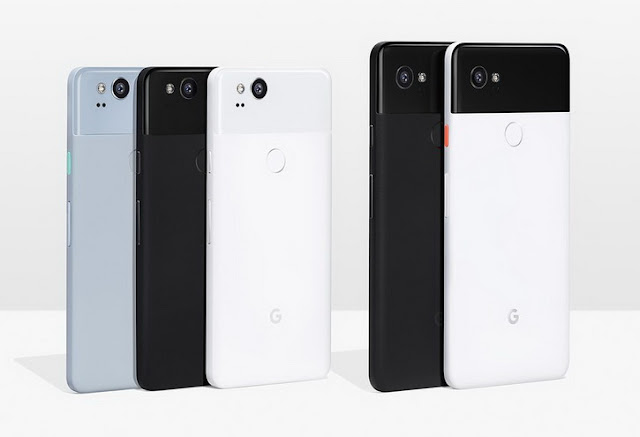