For several years on the web, there are rumors about the smartphone Samsung Galaxy X, which will receive a folding screen. The announcement of the innovative device was postponed several times; now as the most probable term is the first half of 2018. The Forbes publication adds that the announcement will certainly happen already during the CES exhibition in Las Vegas (early January). However, do not expect to mass sales of a smartphone with a folding display. It is very likely that he will repeat the fate of the Samsung Galaxy Round. 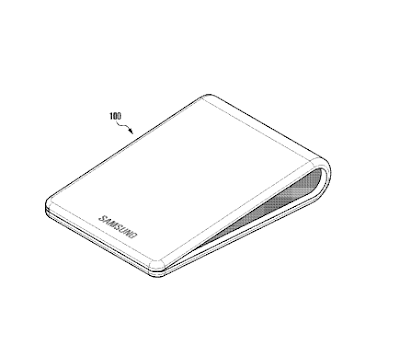 Recall, four years ago, Samsung released the world’s first smartphone with a curved screen. It had no bent edges, like the edge and Galaxy S8 line-ups – the display was bent all the way. In the rest the device was based on Galaxy Note 3 and in many respects repeated its specifications. In this case, the only country where the Samsung Galaxy Round was sold was South Korea, and the circulation was small. According to Forbes, the same will happen with the Galaxy X. The number of devices with a folding display will certainly not exceed 100,000.