Donald Trump blocked the merger of Qualcomm and Broadcom

Mar 16, 2018
The epic with the possible transition of Qualcomm into the ownership of Broadcom has come to an end. Despite the achievement of fundamental agreements, US President Donald Trump (the Donald Trump) has blocked by his decree any possibility of the merger of the two companies. The document says that the examination of the documents provided showed the existence of a potential threat to the national security of the country, in connection with which a prohibiting act was issued. About what threats there is a question, naturally, it is not informed. 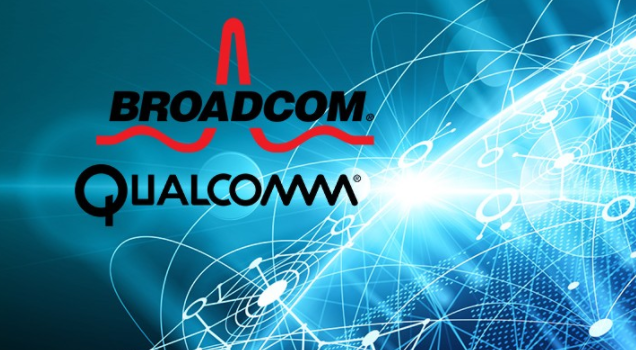 The presidential decree provides for the direct or indirect sale of Qualcomm to Broadcom, including the appointment of representatives of the latter to the leadership positions of the American company. In addition, the document obliges the parties to take measures in the near future to abolish all the actions taken towards the merger and to provide relevant documents to the regulatory authorities.