Mar 14, 2018
It was already astonishing when Bentley decided to create a luxury SUV, but eventually, Bentayga was finished, not only a delicious luxury but a hell of a performance. However, no members of the Volkswagen Group can be protected from environmental protection, so they are planning to take another step. The Geneva Motor Show debuted the hybrid version of the Bentayga plug-in, which makes it possible to use the giant in a slightly greener way. 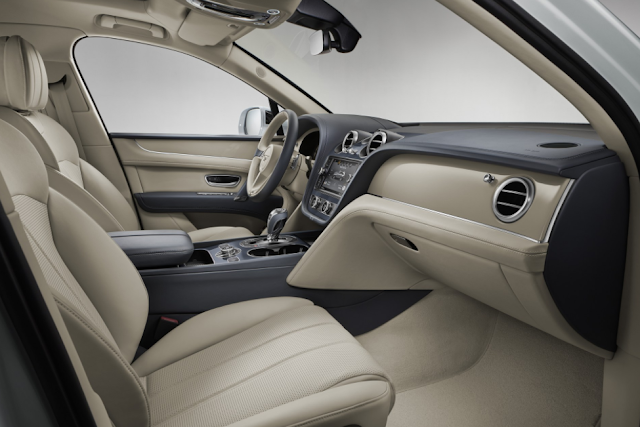 The manufacturer immediately rode the theme; they claim to have created the world’s first luxury hybrid, though they do not know where they are, for example, the Mercedes S-Class, which also has such a design. The new Bentayga plug-in is powered by a 3-liter turbocharged V6 petrol engine, coupled with an electric motor that can move the car independently.

The stand-alone and combined performance of the resources was not disclosed as weirdly the battery’s capacity, but it was betrayed that we can do 50 kilometers without turning the gasoline engine on. From a normal charger, we can charge the battery in 7.5 hours, while the quick charger takes 2.5 hours. For the latter, the renowned designer Philippe Starck designed a home-mounted unit. 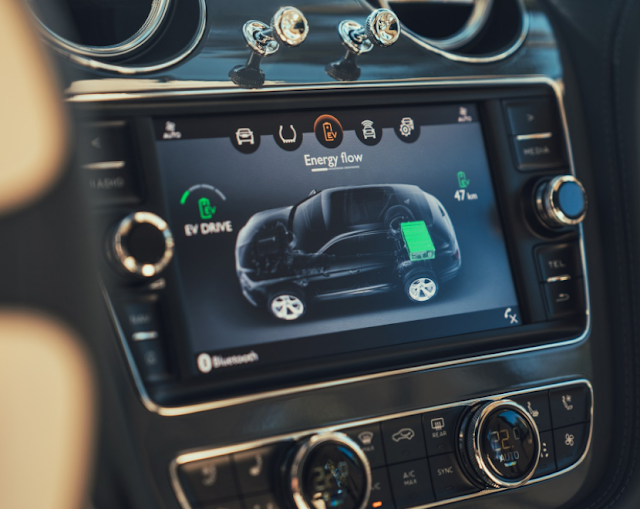 The car’s navigation system optimizes the drive according to the destination you have chosen, so you can always navigate in the right mode with the luxury bunk. Exceptionally, there is almost nothing to indicate that we see the hybrid version, only a few small “Hybrid” caps or a different kind of rim may appear to the eyes opened. Inside, the converted infotainment system receives a tulip with a dedicated hybrid menu.

The Bentley Bentayga plug-in hybrid will go to the salons in the second half of 2018, including the Budapest that is expected to open in the summer.