IPO (initial public offering) is a stock splits tend to be carried when a corporations want their shares to be bought and sold by interested individuals on a regular basis, meaning that it wants to make its shares more affordable to more people to a certain extent.
By doing this, they will even increase their capitalization as a result of more accessible shares mean more individuals fighting to get hand on them, that successively, causes the share value to rise through the increased competition between interested people for a restricted range or limited number of shares. 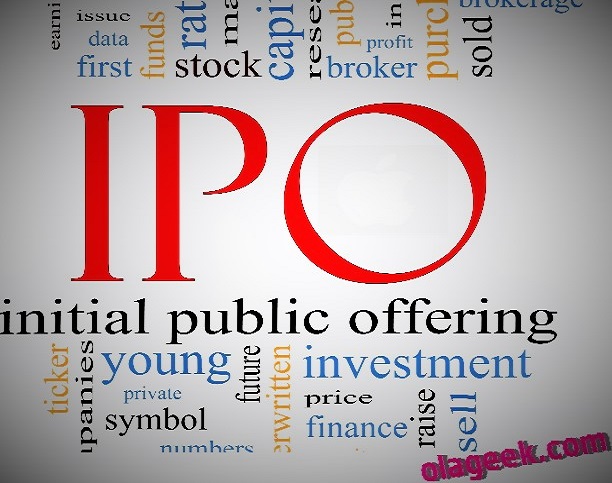 Through the successes of the apple2, Macintosh, iMac, iPod, iPhone. Apple is now currently most valuable company in the world, in terms of market capitalization. The most recent published Apple’s market cap was roughly $610 billion.

Here is what you would have if you had invested $1,000 in Apple’s IPO.

Apple has had a total of four stock splits over the years. Stock split is when a single share invested becomes multiple shares, with each one being worth a proportional percentage of the original share’s value, which means if had a $100 share in apple ipo. You subjected to a 4 for 1 stock split, You would have 4 shares at $25 per share [25*4]. Are You are still confused or not clear about this… 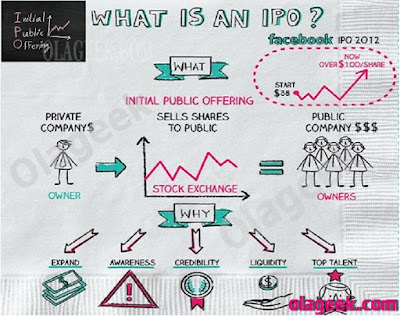 Apple had another 2 for 1 stock split Once again on June 21, 2000. It was the second stock split since Apple’s IPO on December 12, 1980. Let’s assume We Maintaining Our 90 shares bought initially at apple IPO in 1980, which had 180 shares in 1987 by the time the first stock split was done. After this second stock split in year 2000 you would have had 360 which meant an incredible rate of return on your initial investment.

2014 was a year of investment BOOM for all whom had managed to invest/buy shares in Apple Inc. Because of the great success and remarkable products, Apple got the height of its fame and fortune. This leads Apple to another stock split on June 9, this time, it was a 7 for 1 stock split because Apple’s share price had seen such enormous increases. As a result, you now possess 5040 shares at Apple Inc by the time this stock split was done in 2014.

An investment of $2,000 (or $1,980, as shares opened at $22) would be worth $570,880 today. Roughly 57,400% return if You are to withdraw from apple ipo and that’s not including the thousands of dollars in dividends that Apple paid over that time.
Apple’s stock has been splited four diffrent times now-