Next week will open a pre-order for the long-suffering iPhone X. Recall Apple suffers from problems with the supply of components that will force the company to slow down with the pace of sales of the premium iPhone at the start. The authoritative agency KGI reports that only 2-3 million devices will be ready for the planned launch, which gives the start to the life cycle of the first OLED-smartphone Apple. Given that Yabloko usually sell more than 10 million smartphones on the first weekend after the release, only one in five will be able to get their desired device in early November. The good news is that in November it is planned to substantially increase production rates against the backdrop of suppliers’ solutions to problems with the supply of components. It is noted that the overlap occurred with the supply of motherboards (PCB) for the antenna module, because the partner Murata was unable to meet Apple’s requirements for these components. Another problem is a board for a telephoto lens (in iPhone X, different modules are controlled differently). Against the background of these problems, Apple lowered the forecast for sales for the fourth quarter from 30-35 million to 25-30 million, but in the first quarter of 2018 KGI is waiting for a significant increase in sales of the iPhone X. 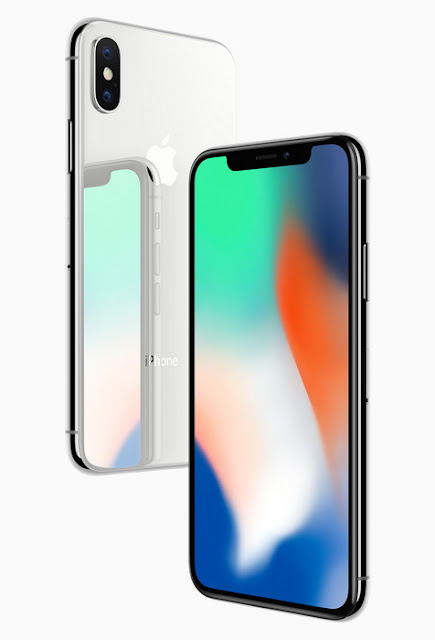