On Friday, October 27, Apple will start accepting orders for its premium iPhone X smartphone, which went through production problems associated with the main “chip” Face Face scanner. Moreover, according to Bloomberg, Apple gave a command to its partners, supplying components for Face ID, to review the requirements for testing products in favor of production speed, sacrificing accuracy. Informant Bloomberg said that Apple initially put extremely tight deadlines for the manufacture and assembly of several fragile components. This is what caused the gap in six weeks between the release of the iPhone 8 and the iPhone X, as well as the acceptance of compromises at this stage. Apple does not comment on this information. 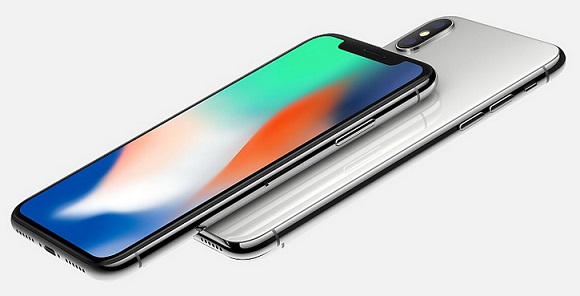 Recall, various sources until the last assured that the iPhone X will receive a fingerprint scanner in the glass. Obviously, this is what led to this situation in the production of Face ID. According to the latest information, at the time of the release, the party will be ready for 2-3 million gadgets, and by the Christmas holidays the company from Cupertino will prepare up to 30 million OLED-smartphones (instead of the previously planned 40 million). Completely exhausted the problem with supplies will be only in early 2018.